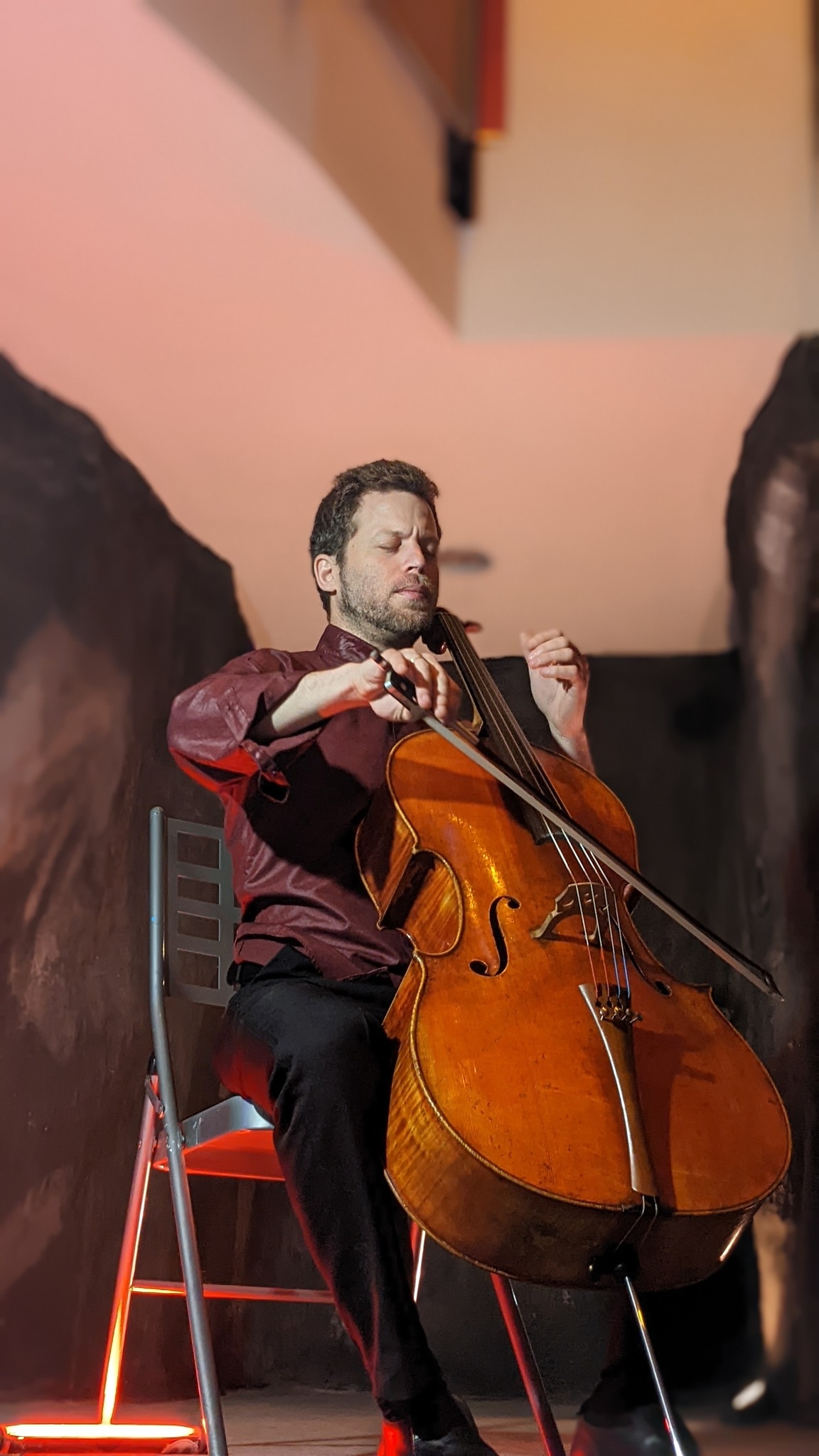 As a soloist, Yoni appeared with the Israel Philharmonic, the Tel Aviv Soloists ensemble, Israel Kamerata, the Buchman-Mehta Symphony, Symphony in C, Temple University Symphony orchestra, Prometheus Ensemble and others.

Dr. Draiblate is the Co-founder of “Music Transforms”, a benefit concert series focusing on raising funds for a music program in Southwest Philadelphia. Now in its 7th season, Music Transforms has featured world-renowned artists such as Branford Marsalis, Simone Dinnerstein, Ricardo Morales, Artolerance group and others

In addition to his private studio, Mr. Draiblate served on the faculty of Doylestown Conservatory, and has given Master classes in Pennsylvania and Delaware.  After completing his Military service with the IDF, Yoni earned his Bachelors of Music degree from Tel-Aviv University, a Masters of Music degree from New England Conservatory and a Doctor of Musical Arts degree from Temple University. Yoni is currently a full time appointed member of the Columbus Symphony Orchestra, Columbus OH.

Yoni is playing on a 2015 copy of the famous 1707 “Countess of Stanlein Ex-Paganini” Stradivarius Cello Made in Oberlin, Ohio. The “Oberlin Countess” is one of only three cellos in the world built jointly by 60 world-renowned makers.visit the link for more information about Yoni’s cello: https://cellonow.com/the-oberlin-countess/